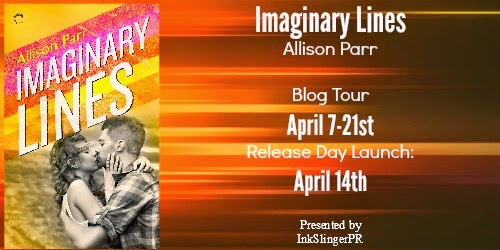 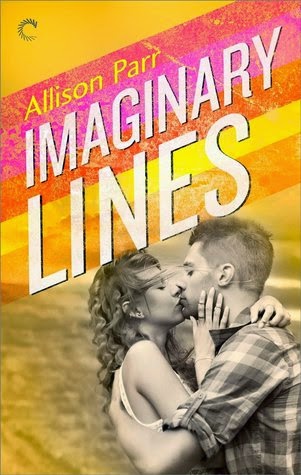 Tamar Rosenfeld has been in love with New York Leopards linebacker Abraham Krasner since they were twelve years old. She'd always considered it destiny that they'd end up together…until Abe was drafted and she professed her feelings in a moment of blind excitement. The sting of his rejection was like nothing she'd ever felt before, and it's nothing she'll ever forget.
Older and wiser, Tamar has landed a dream job as a reporter for one of New York's premier athletic websites. Determined to stop being the safe, boring girl she's felt like for most of her life, Tamar makes a list of all the things she wants to do and see in her new city, and Getting Over Abraham is priority number one.
But destiny has finally chosen to interfere. Just as Tamar's decided to move on, Abe's realized she's the only woman for him. When he confides the truth, Tamar has to decide if she can put her crush behind her, or take a chance on the very man who's been holding her back all these years.

Imaginary Lines is the third book in the series but it read fine as a standalone! The plot was definitely a twist on the classic cliché of best friends/unrequited love. Tamar was a much more independent and dedicated character than I had expected. Abraham less oblivious and more persistent! I liked how loyal and passionate he was towards Tamar and he knew her so well it made the quick relationship believable. I loved that all the relationship issues were discussed and dealt with fairly quickly without unnecessary drama. I also enjoyed that Tamar and Abraham were Jewish as it made for a change and meant I got to read about different holidays and traditions. I liked the New York Leopards, the team seemed fun and accepting, I think I would have loved them more if I had read the first two books! I liked Tamar's roommates; they were such an eclectic mix! I loved their Christmas conversation and Dinner party. Often in books were the main characters have just moved their old friends and family play a very minor if any role so I enjoyed the way Imaginary Lines included those characters. It was refreshing to feel like I knew the characters before they moved to New York and their family and friends were so endearing!
Overall Imaginary Lines was a fun cliché with a twist book which was easy to read with an unique Jewish slant.

Easy to read and fun! I'm looking forward to catching up on this series!