I'm trying out a different review format to switch up the blog, some reviews will be 'twitter' style others will be pros and cons!
This first edition of Twitter Reviews will be double reviews aka twice as long as I adjust to Twitter style! 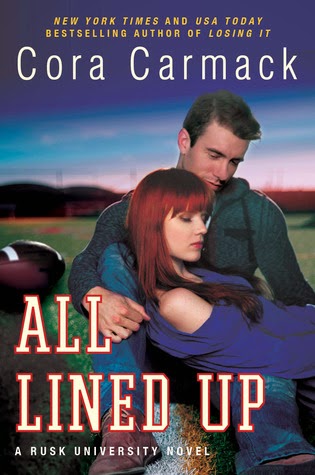 In Texas, two things are cherished above all else—football and gossip. My life has always been ruled by both.
Dallas Cole loathes football. That's what happens when you spend your whole childhood coming in second to a sport. College is her time to step out of the bleachers, and put the playing field (and the players) in her past.
But life doesn't always go as planned. As if going to the same college as her football star ex wasn’t bad enough, her father, a Texas high school coaching phenom, has decided to make the jump to college ball… as the new head coach at Rusk University. Dallas finds herself in the shadows of her father and football all over again.
Carson McClain is determined to go from second-string quarterback to the starting line-up. He needs the scholarship and the future that football provides. But when a beautiful redhead literally falls into his life, his focus is more than tested. It's obliterated.
Dallas doesn't know Carson is on the team. Carson doesn't know that Dallas is his new coach's daughter.
And neither of them know how to walk away from the attraction they feel.


Thoughts
I loved the FNL vibe with the American Football 'family' and the insane enthusiasm for the game. I loved Cora's characterisation yet again, her characters are unique and well written. Most importantly All Lined Up never reads like a cliché New Adult book with the ‘typical dramas’.  I’m slowly reading my way through this series and loving it! 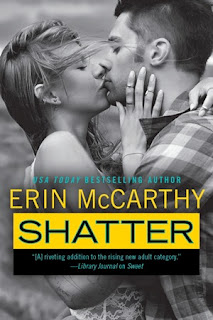 Kylie Warner prides herself on being optimistic, but after finding her best friend in bed with her boyfriend and flunking chemistry, her upbeat attitude has taken a dive. Even an impromptu hook-up with her sexy new chemistry tutor only brightens her mood slightly. After all, it’s not like she’ll ever see the tattooed scholar again…
While he’s a whiz at complex equations, Jonathon Kadisch has trouble when it comes to figuring out women. So when Kylie tells him that she’s pregnant after their night of passion, he’s at a complete loss. He’s prepared to be a good father—unlike his own deadbeat dad—but he’s less prepared to fall for the genuine and alluring blonde bearing his child.
With emotions running high, Kylie wonders if Jonathon’s devotion is out of growing love or looming obligation. And when heartbreak threatens to tear them apart, Jonathon will have to fight for the only girl who’s ever made him feel whole…


Why?
Thoughts
Again I found the plot circumvented being cliché by adding twists and well developed characters. Kylie despite her ‘dumb blonde’ facade actually proved herself as resilient and independent. Jonathan was a great male lead with an interesting backstory. I enjoyed catching up with the cast at the end, tying up loose ends. It was a good end to a fab series! 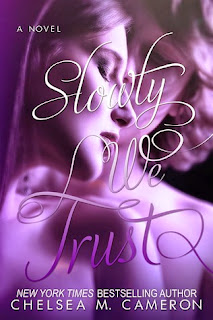 Audrey Valdez didn’t mean to fall for Will Anders. He isn’t her type. At all. But his goofy smile, Star Wars quotes and athletic body make it impossible. She's lived so long in the darkness and Will is like the sun. He makes her laugh more than she has in years and cares for her more than her own family.

But there are things about Audrey that Will doesn't know, things he can't know. She tries to push him away, but he just ends up getting closer to her, and to her secret. Is the risk of losing him forever worth the chance a being with the only person she's ever loved who has loved her back?

Why?
Thoughts
Audrey’s secret was predictable but so much more layered than I had expected! Without spoiling Audrey’s character was softened by her secret making her more likeable and allowing the story to flow easily. I loved Will and how determined he was to be the right guy for Audrey. Eddie was definitely my favourite new character, I hope to read his story later on!