End the week with a few favourites!

This is one of my new ideas! I always love hearing about other people's favourites whether it's books or TV so I thought I'd share some of mine!
I was initially just going to do Dystopia characters but I could not narrow it down to five so I've spilt it into three categories; male characters, female characters and side characters!
Most dystopias I read are led by girls or dual viewpoints with the female character being introduced first. However the male characters are usually well crafted, supportive and enlightened 'sidekicks' so picking five favourites was a challenge! 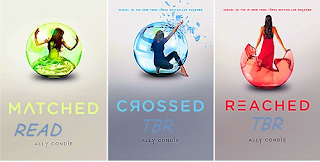 I named him as one of the things I loved most about Matched and if I'm honest I think I loved him more than Cassia! There was so much more to him than met the eye. He was perceptive, competitive, loyal but also observant enough to know who or what to be loyal to! Don't know if my opinion will change on reading Crossed and Reached but as it stands I find him to be a good solid male character with value and flaws! 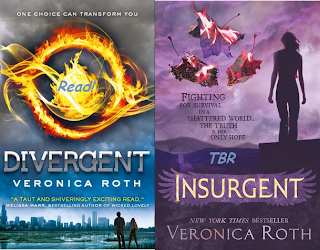 What an intriguing character! It's hard to discuss him without spoiling Divergent! I loved that I was able to guess his secret and still be intrigued and surprised. I really respected how he isolated himself from the harsher approaches to Dauntless, and how he adhered to the basic princples at the heart of Dauntless. I liked how Four was withdrawn and low key but knew how to command respect and always seemed to be adhering to the basic principals of Dauntless. I'm really looking forward to reading more of him and Tris in Insurgent.


Perry~ Under The Never Sky. 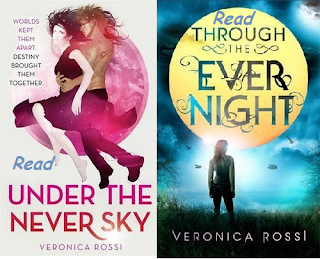 Like Aria I wasn't Perry's biggest fan at the beginning of Under The Never Sky- he was quite rough and harsh. I did like how mysterious he seemed to Aria with his heightened senses and different values. I loved how he crafted Aria shoes as gesture of apology- I think that was my turning point in liking him. I really loved him and Aria together they fit so perfectly.  In Through The Even Night, I think Perry showed himself to be a true leader at heart despite his own doubts. He always put his people's best interests first regardless of how unpopular some of those choices were initially. I liked seeing a more vulnerable side to Perry when he felt isolated and was separated from Aria, it softened his harsh characteristics from Under The Never Sky. I cannot wait to see how he grows further Into The Still Blue. 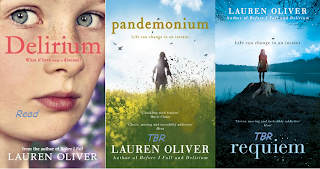 I've only read Delirium but I loved Alex. He was such a layered and complex character yet initially he seemed so simple! The way he slowly introduced Lena to his life and the world she was unaware of was, showed how sensitive he was to her feelings and how important she was to him. I loved how fearless he was with his approach to life and I cannot wait to discover more about his life! 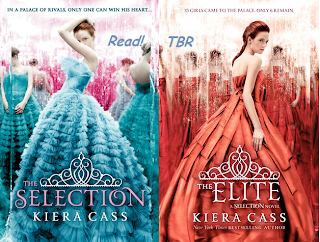 I enjoyed Maxon's naivety and mystery in The Selection. Seeing him through America's eyes he seemed sheltered but serious. What I loved most about The Prince was getting such an insight into Maxon's views and opinions. I liked seeing that he too was confusion over the Selection and how he could pick a good wife and a good Queen. He was very considerate of the girls not toying with the ones he had little interest in and focussing on those he found most intriguing. His relationship with his father was clearly strained due to his father's strict controlling nature so it explained a lot about how they had interacted in The Selection. Maxon came across just as dedicated and considerate as he had been in The Selection but it was obvious that he was more independent than he or America realised! I hope he continues to grow as a character in The Elite.