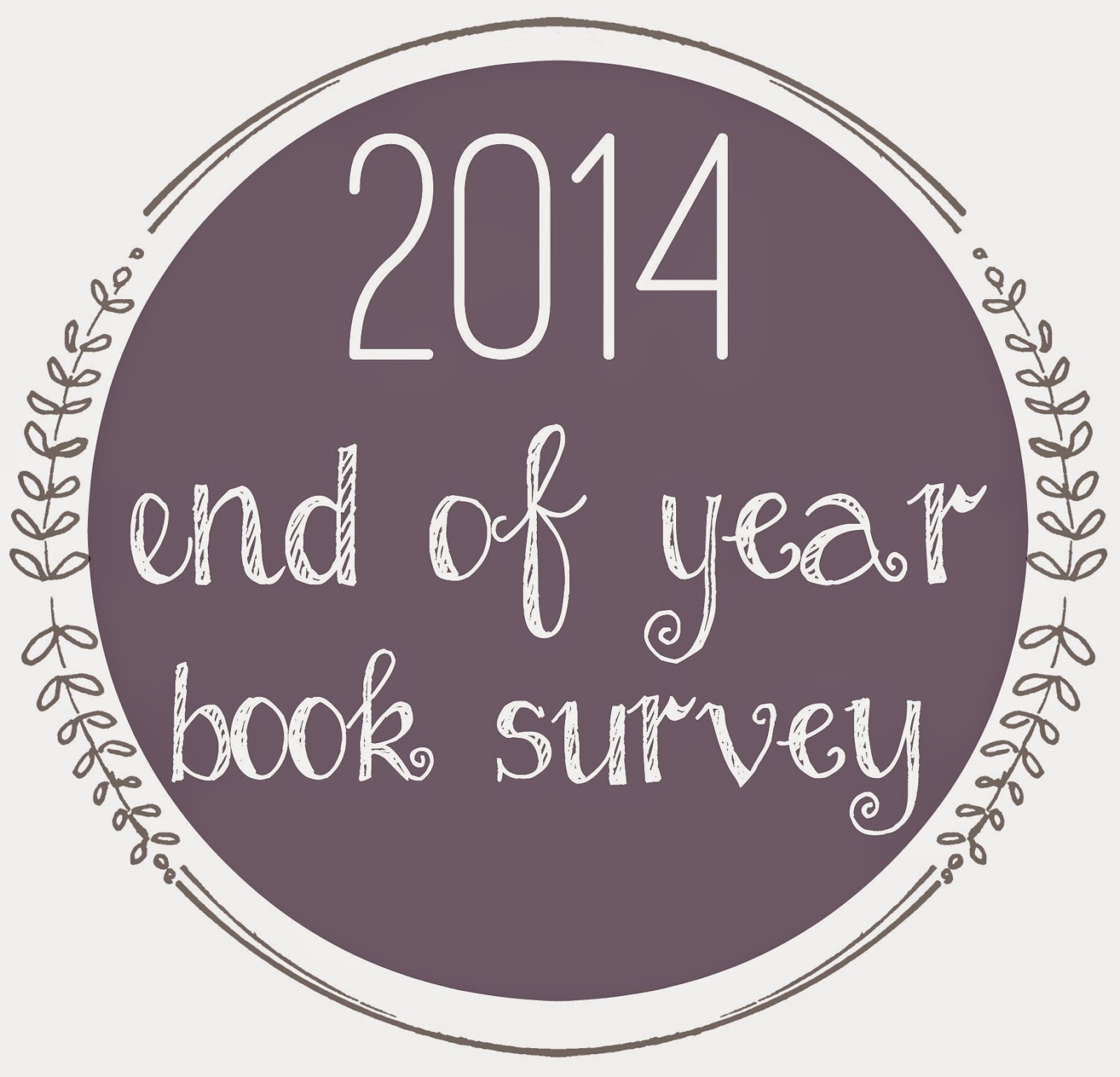 2014 End of Year Survey is hosted by Jamie at The Perpetual Page-Turner.

I found out about this survey too late last time that it was this year so I've been waiting for it to pop up this year. There are so many questions and I love including covers so  I'm splitting it up into sections.


Part One: Best in Books I

Book You Were Excited About & Thought You Were Going To Love More But Didn’t?

I love Lauren Barnholdt and while The Thing About The Truth was good it just wasn''t as good as I'd expected!
Most surprising (in a good way or bad way) book you read in 2014?

Vain  was so much more than I expected it was unexpectedly humbling, informative and entertaining!
Best series you started in 2014? 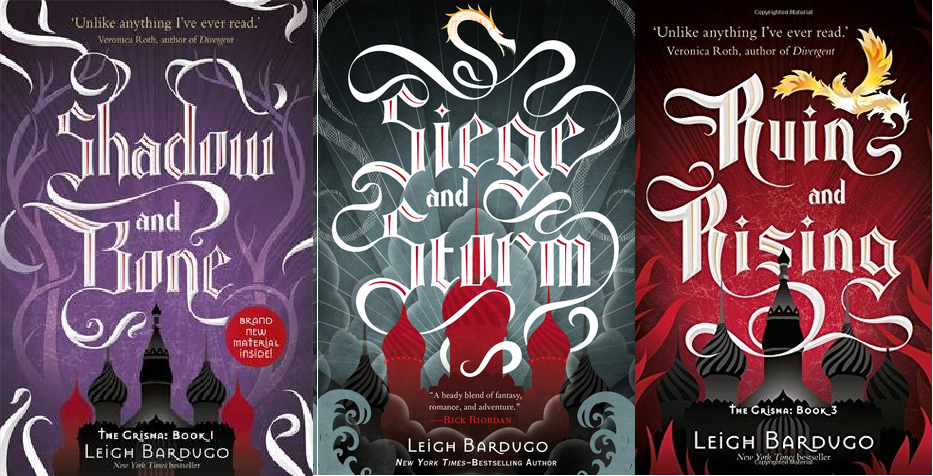 I picked up Shadow and Bone on a whim and had to nip out on holiday to get Siege! Such an unique and interesting series!
Best Sequel of 2014?

I was initially unsure about a sequel to Nantucket Blue but Nantucket Red really adds depth to the characters and the series!
Best Series Ender of 2014? 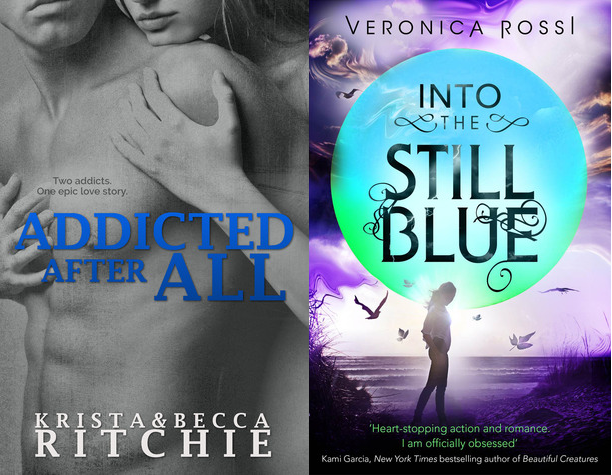 Addicted After All was a fantastic end to Loren and Lily's story it emphasised how much they'd recovered and matured plus they were babies!
Into the Still Blue ended one of my favourite dystopian series and I loved it!
Favourite new author you discovered in 2014? 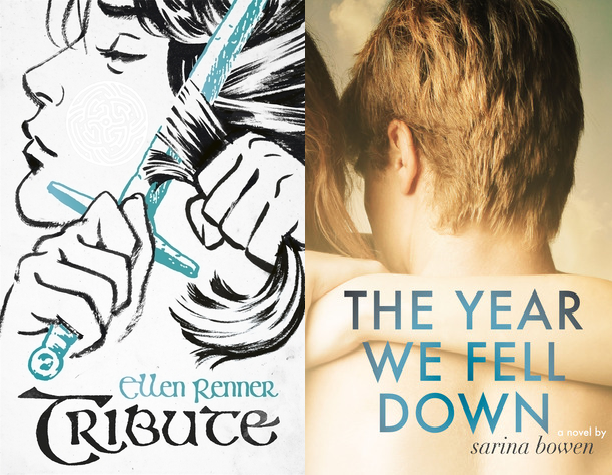 Ellen Renner's Tribute is a beautifully written medieval style fantasy and I'm looking forward to more from her.
Sarina Bowen writes New Adult with extra depth and the 'drama/trauma' facing her lead characters is consistently a new to me plot!
Most Thought-Provoking/ Life-Changing Book of 2014?

Torn Away is an emotional and refreshing book that asks the questions what happens after the 'worst '? It really made me think about the aftermath of these disasters.
Book you can’t believe you waited UNTIL 2014 to finally read?

My Life Next Door was on my TBR list for two years! I should of picked it up back in 2012, such a perfect summer book!
Favorite Passage/Quote From A Book You Read In 2014? 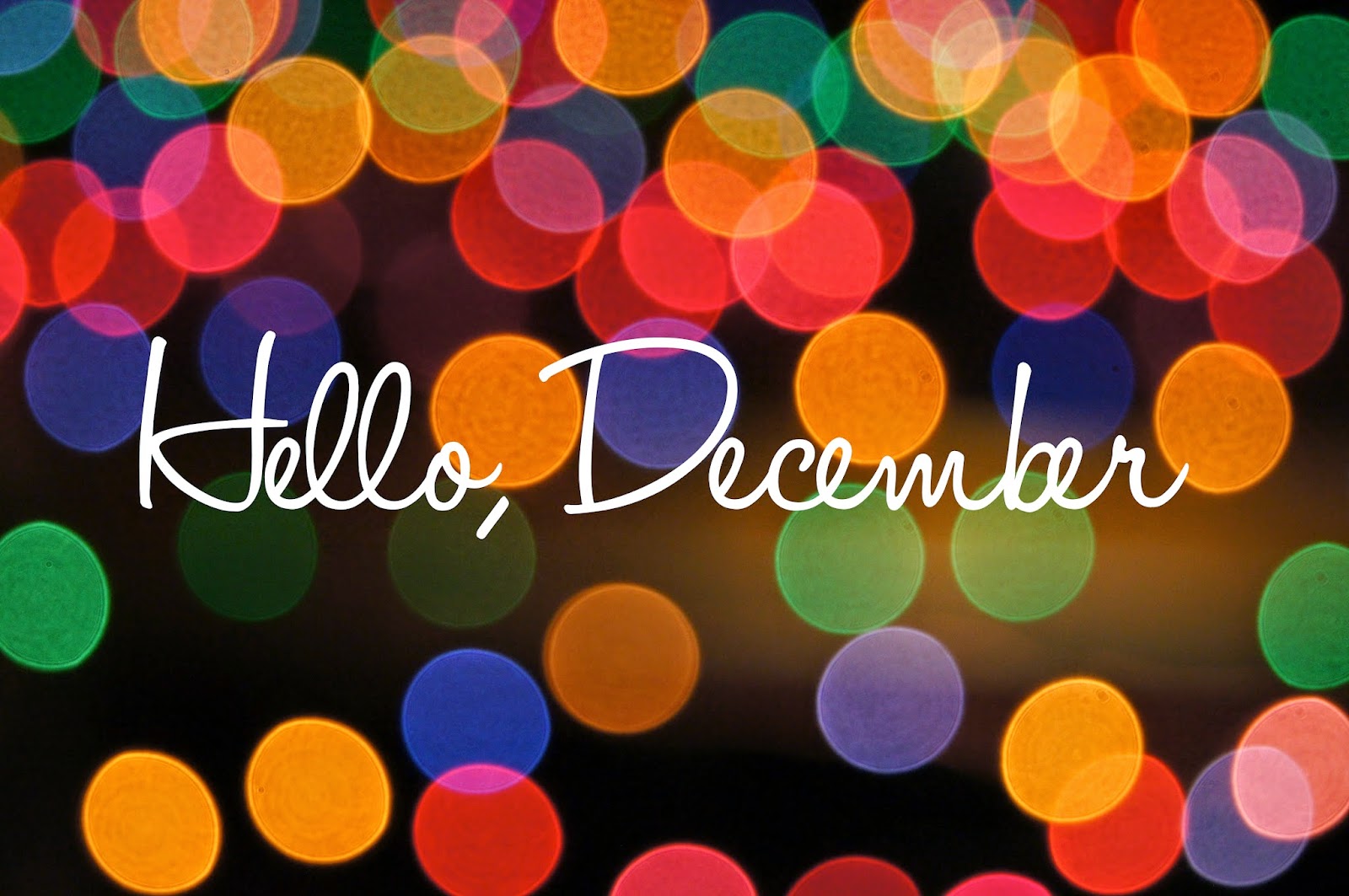 So I've been very AWOL since starting my teacher training course haven't I? I honestly had plans to be a good blogger and trainee teacher but the reality is I leave for school at 7.30am and get home at 7pm with planning and assignments filling up my time! I'm struggling to figure out this work/study/blog/life balance thing that everyone else seems to have worked out :/
If you have any tips let me know!

However I am currently recovering from Norovirus so I'm housebound for 48 hours and will be trying to write up posts ready for the end of the year!

Top Ten Tuesday is hosted by: The Broke and the Bookish.
This week's topic: 2015 books I'm Looking Forward To.

2014 has flown by- I can't believe it's time to think about 2015 releases! I've tried not to include debuts or series I included in my last Top Ten post.

I Was Here by Gayle Forman. Gayle Forman wowed me with If I Stay and Where She Went!
Fuel The Fire by Krista and Becca Ritchie. Rose and Connor may just be my favourite Fizzle couple so I'm looking forward to their last book!
The Heir by Kiera Cass. My excitement for this series is well documented so I've for the release date memorised.
The Winner's Crime by Marie Rutkoski. I really enjoyed The Winner's Curse so I'm excited for the follow up.

No Covers!
Asa by Jay Crownover. I love this series and Asa is the most mysterious character!
The Forget-Me-Not Summer by Leila Howland. I enjoyed Nantucket Blue and Nantucket Red so I'm looking forward to more from Leila.
Boy Most Likely To by Huntley Fitzpatrick. I finally read My Life Next Door and I fell in love with Tim and Alice, excited for their story.P.S I Still Love You by Jenny Han. To All The Boys I Loved Before was simply a good book thrilled to get a sequel.
The Gift of Power by Tamora Pierce. Finally Numair's book! I'm a massive Tamora Pierce fan so this was the best news!

Posted by Lettie at 6:00 pm No comments: