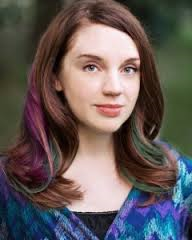 Raised on comic books and classic novels, Leigh Ann developed an early love of science fiction and literature.  As an adult, she rediscovered her love for not only reading, but also writing the types of fiction that enchanted her as a teen.  Solving for Ex was born of her love for Jane Austen’s classics, and how they taught her that love stories could be funny and wickedly smart.


Hi Lettie! Thanks so much for inviting me to your blog to celebrate the release of Solving for Ex! I’m so excited to talk about one of my favorite topics – literary reduxes.
I’ve always been a bit obsessed with reduxes – close retellings of classic stories. I think it’s because, in some way, I’ve always known that the greatest stories are, at their core, applicable to humanity no matter what the time period, setting, or genders of their characters. I’ve always also believed that writers get their inspiration from all sorts of places – no story is truly, one hundred percent original. As I learnt with Solving for Ex, which is a fairly close retelling of Jane Austen’s Mansfield Park, writing a story with just one source of inspiration is actually a little more difficult than writing a novel pieced together completely from scratch. Without going into too much detail, making sure you stay true to the story, in this case two hundred years old, while maintaining a plot arc and character arc that will engage contemporary readers. As you might imagine, I have a pretty high standard for reduxes, and I want to share my favorites with you. I basically swoon any time I think of any of these.
Clueless. 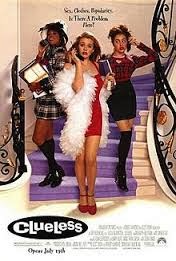 A redux of Jane Austen’s Emma, Clueless does an arguably better job of handling some of the story elements and drawing supporting characters than Austen did – meanwhile, Cher is in some ways more endearing and a deeper character than the original Emma. 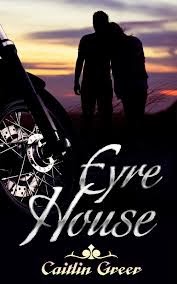 Jane Eyre was the first book I ever loved, so I’ve always scoffed when I hear that someone’s written a retelling. As if (as Cher would say.) So when my friend Cait approached me saying she was thinking of retelling Jane Eyre on a Southern haunted plantation-turned-inn, and by the way, she was probably going to swap the genders of the two main characters, I have to admit I was a  bit skeptical. But Lord in Heaven (as her characters would say,) did she ever do an amazing job. It captures every nuance of the original you would ever want to see, spins the characters into something you wouldn’t have imagined, and adds a truckload of steam. Check it out here: http://www.amazon.com/Eyre-House-Caitlin-Greer-ebook/dp/B00DTMISIM/ref=cm_cr_pr_product_top

Ten Things I Hate About You 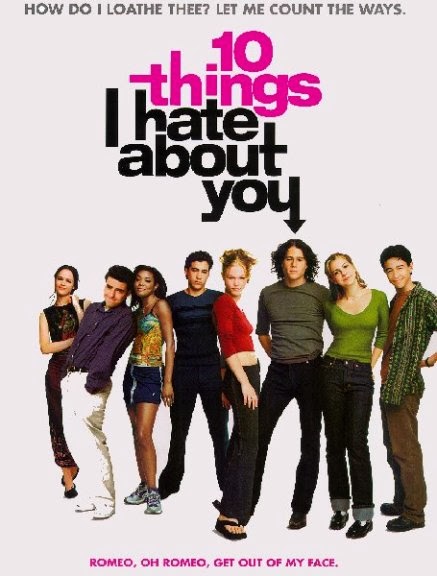 This is a really cool redux, because not only does it recast The Taming of the Shrew pretty darn faithfully, it also incorporates a pretty large number of elements from the original play – for example, the characters attend Padua High. Not only that, they are super-smart teens who incorporate actual lines from the original play into their dialogue, and it doesn’t feel awful or contrived at all. This is one of my fave movies of ever.

For Darkness Shows the Stars by Diana Peterfreund. 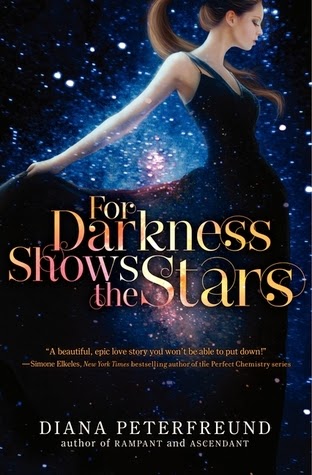 Honestly, I always thought that Austen’s Persuasion was one of her blandest titles (I’m sure that was on purpose, Jane, no hard feelings,) but Diana Peterfreund managed to give it a really cool twist as a dystopian futuristic class-conflict based love story. Two thumbs up.

Thanks again for having me over, Lettie! You’re such an amazing support and I can’t wait to work with you again!!!